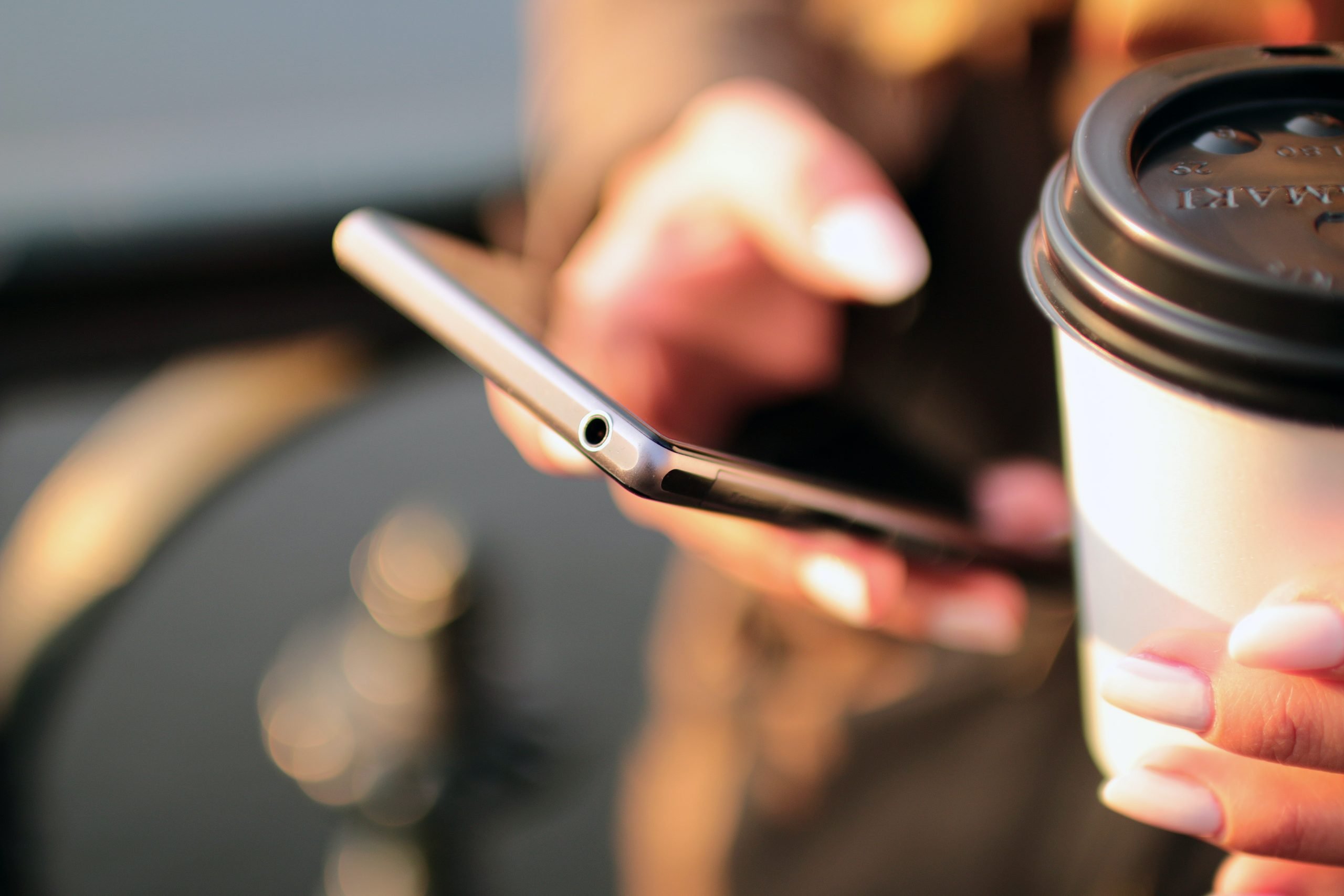 - Capturing your Business from New Heights -

Are you looking for engaging and affordable creative?
At Admedia Australia, we believe you can have it all.

We deliver brand, television and media campaigns that capture attention.
We understand deadlines, and work hard to get what you want, when you want it.
And we also get that small to medium businesses are always looking to maximize their advertising dollar.
It’s that creativity, affordability and delivery that sets us apart, with clients from not only our home base, but from all over Australia using our services.

We, as a team, are driven to inspire, create and grow

The Admedia team is a diverse group of people from all walks of life; we have unique perspectives and fresh ideas to share.

Adam Hobbs is Creative Director at Admedia. Over the past two decades he has been responsible for producing fully integrated campaigns for some of regional Australia’s largest brands. A talented television producer Adam has worked across a diverse range of media production disciplines both domestically and international. Adam is recognised within the industry for his exceptional eye for detail and his innate ability to think outside the square. His sharp mind coupled with his perfectionist attitude, means that the end products for his clients are exceptional. 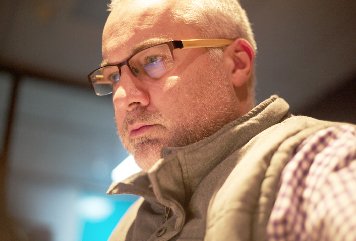 Adam Puli has been working in the film and TV industry for over 25 years.
From sweeping floors in a photographic studio at the age of 18 to Producer/Director 25 years later.
At the age of 19, Adam landed a job as an assistant editor with a production company Famous By Tuesday, working alongside award winning editors and directors, becoming the in-house Production Manager working on some of Australia’s biggest music videos in the 90’s with budgets ranging from $5,000 to $200,000.
As changes to the industry took a hold on many Melbourne based film companies, Adam left Famous by Tuesday and began working at the WIN Network, becoming their Senior Producer / Director. In 2009, Adam Puli was awarded the Victorian Employee Of The Year for WIN, selected from approximately 150 Victorian staff.
Adam has since been with Admedia Australia as a Producer / Director, based out of Melbourne and Ballarat. 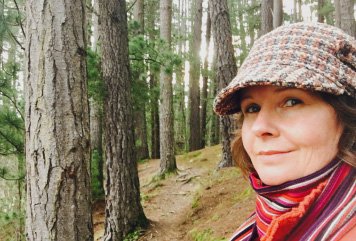 Susan has worked in television since her teens.
From coal mines & power stations, to cattle stations & the Great Barrier Reef, her experiences on location were firstly as the assistant to a master camera operator.
This gave way to a great appreciation of the finer details, as well as the big picture, when it came to telling “the story” for a diverse set of clients & industries.
At Admedia, Susan helps clients define their own message through thoughtfully crafted television and web content.
Listening is one of her key skills, though Susan likes to shoot, write & edit too.
When not seeking out the next golden hour of light that may or may not hit Ballarat, Susan can be found on a walking track in one of Australia’s amazing national parks. 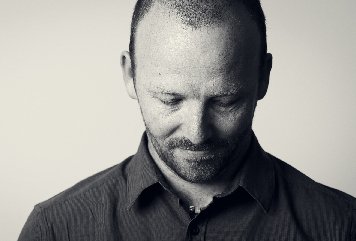 Tony completed a Bachelor of Arts in television production and began his career shortly after at WIN Television’s Canberra office in 1997.
After 6 years working in a variety of production roles, he made the move to Melbourne, taking up the role of Agency Producer at The Brand Agency –working on national clients including Bunning’s Warehouse, Toyota, Red Rooster and Retravision.
A tree-change beckoned, and a move to Bendigo saw Tony back with WIN Television as Commercial Producer before joining the Admedia team in 2013. 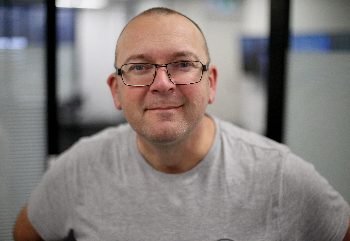 For the past six years, David has been the Commercial Producer at our Albury location.
A veteran of 27 years in the television and advertising industry, David thrives on the opportunity to create a vision based on the client’s brief – bringing the business’s own ideas to life. Through research and commitment to creativity, David is able to turn a simple idea into a creative gem.
A hardworker, reliable and easy going, David loves playing golf with his mates and continues to brag about his hole in one. Never shying away from a game of poker, David enjoys being surrounded by family and friends. With two children to watch grow and thrive, David’s family is important to him. 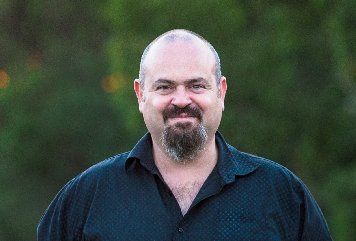 Matt started at a private agency in 1996 producing television commercials and cinema commercials for Mediaworx and Val Morgan. He started at WIN Television in 2006 and joined Admedia in 2013. Matt is a complete coffee snob… but his clients know that they only get the very best coffee at meetings and shoots! 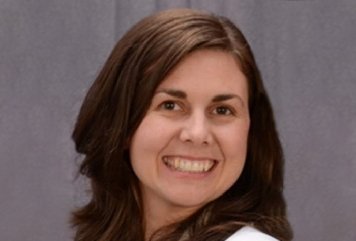 Since she can remember, Nicki has always had a keen interest in television and advertising.
She completed a Bachelor of Arts in Television Production at Charles Sturt University, Wagga Wagga before beginning her career with the WIN Network Albury in 2007 as a commercial producer.
In 2012 she was presented with the opportunity to join the Admedia team and has enjoyed continuing her work as a producer and also getting involved with the management side of the business.
She has passion for organisation, administration and hates missing deadlines. Her favourite aspect of the job is meeting new clients coming up with new and interesting ways to promote their business.
As a new mum, Nicki now enjoys having a great work/life balance by working part time for Admedia based in Colorado, US. 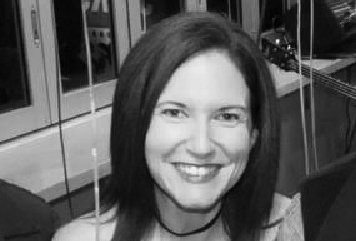 Laura is our official Queen Bee, otherwise known as Production Manager.
With over 20 years experience in administration, she has been steering the Admedia ship since 2006.
The knowledge and experience Laura has, sees her taking care of all financial matters for the business, along with anything else we throw her way. 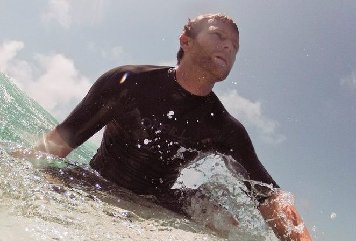 Rob was born and bred in New Zealand, where he cut his teeth in the broadcast media world with Ogilvy, whilst eating fish and chups.
In early 2003 Rob moved to London UK, where he spent his time creating content for some of the largest global brands and soaking up the delights Europe has to offer.
Rob has been a part of the Admedia team since 2010 when he and his fiancée made the move to Melbourne to settle down and enjoy the warmer climate (and surf) in Australia. 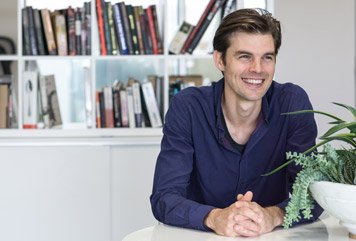 Throughout his career he has worked for many leading design studios, assisting to create and develop various major brands, giving him a broad understanding of a diverse range of clients from many different fields, from large corporations and tourism to boutique food and beverage. Tom’s attention to detail and consistent approach has seen him deliver successful results across multiple business platforms. 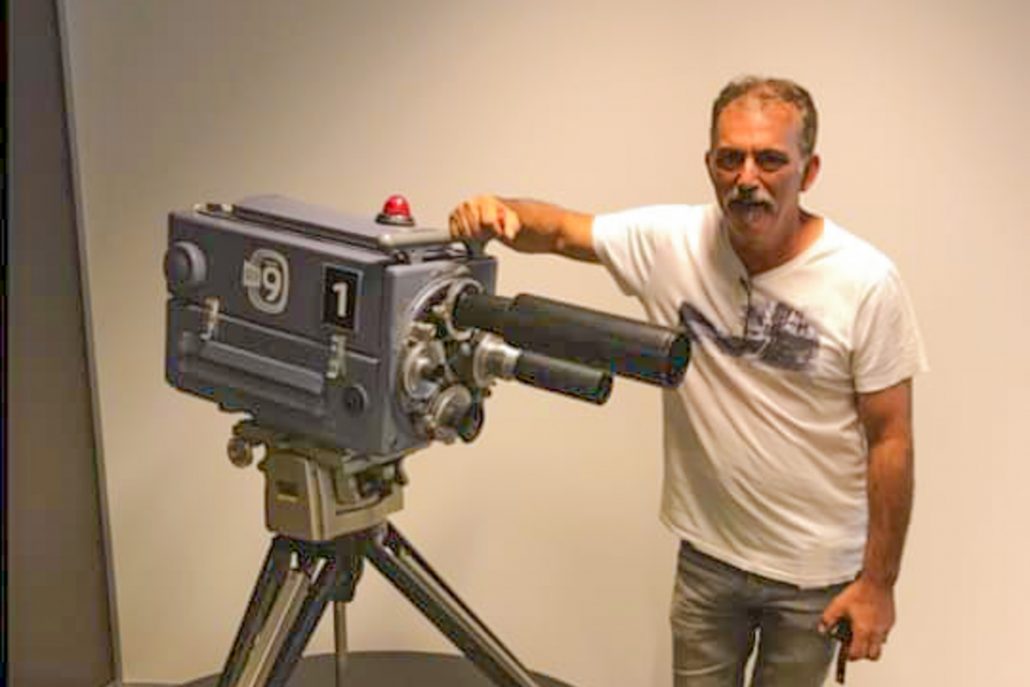 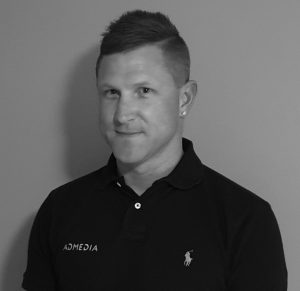 Vini is the Digital Media Manager at Admedia. He oversees our clients’ online presence and develop digital strategies that help our customers to succeed in the digital space.

Born and raised in Sao Paulo, Brazil. Vini brings a different vision and energy to Admedia with a big passion for Social Media and digital marketing that it is noticeable.

What makes an effective television commercial?

It’s all about getting the brief right. Nobody knows your business like you do. Who are we talking to? What is the one key message you want to convey? Why should people come to your business? What is the call to action? How do people find you? Address, website, phone, social media.

Where do we get our voiceovers?

We have dozens of voiceover artists available to record with royalty free music to suit. We don’t just use random voices, we choose the right voice to communicate the right message.

Why do I have to get my commercial classified?

It’s the law. All commercials have to be classified by Free TV Australia before they go to air. They make sure that they are classified to suit viewing times, like alcohol and gambling. We need to allow 48 hours for classification.

How long does it take to produce a commercial?

We can produce a basic commercial in as little as 48 hours if the deadline’s tight. In all cases, we work closely with you to meet your deadline.

How does my ad go to air?

We make it easy! Once completed, we deliver the broadcast file to the networks. No fuss.

Help us to help you.

Can you send us your logo? Do you have brand guidelines? We love these file types .pdf .ai .eps. If you’re sending us high res images – files above 3 megabytes are great.